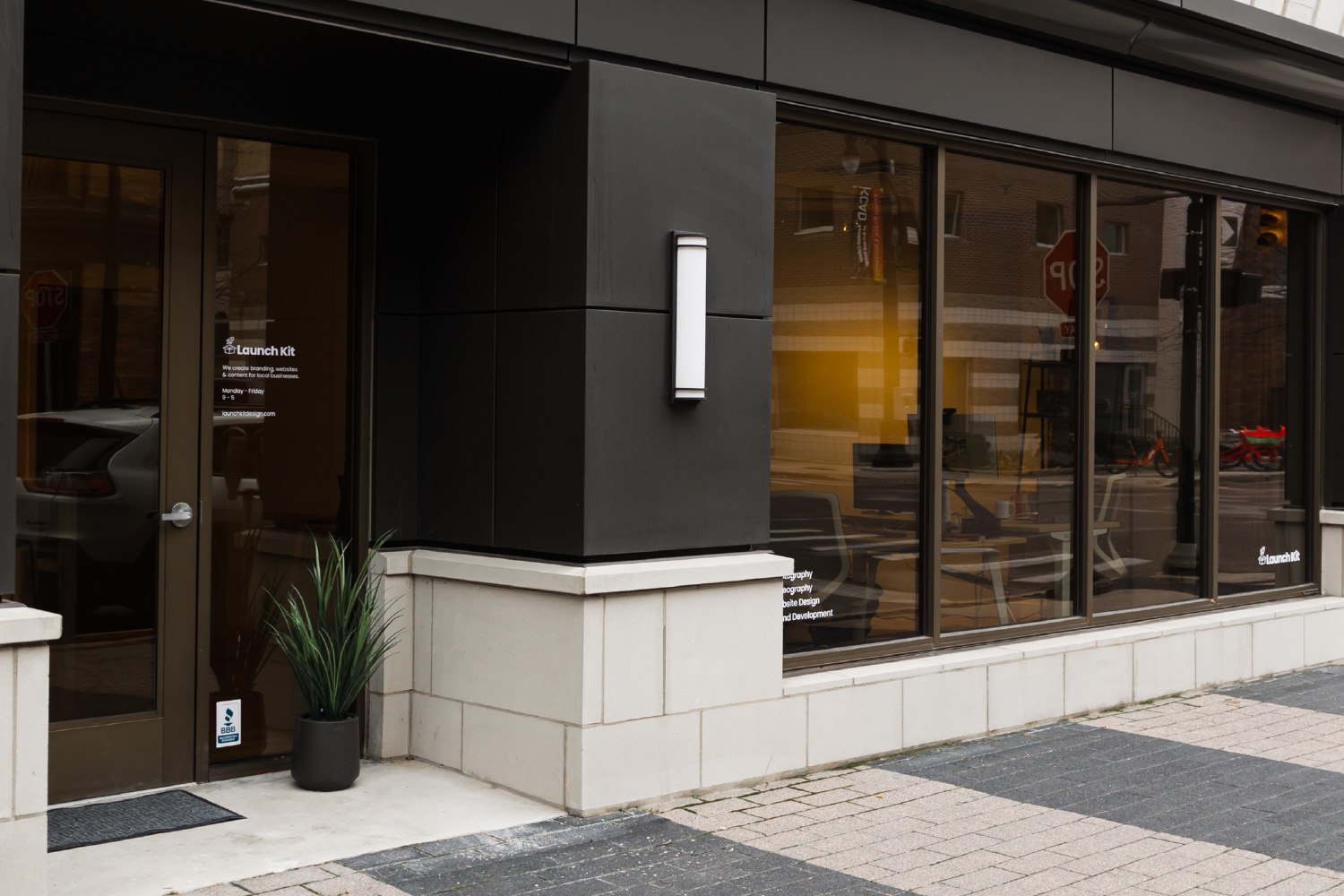 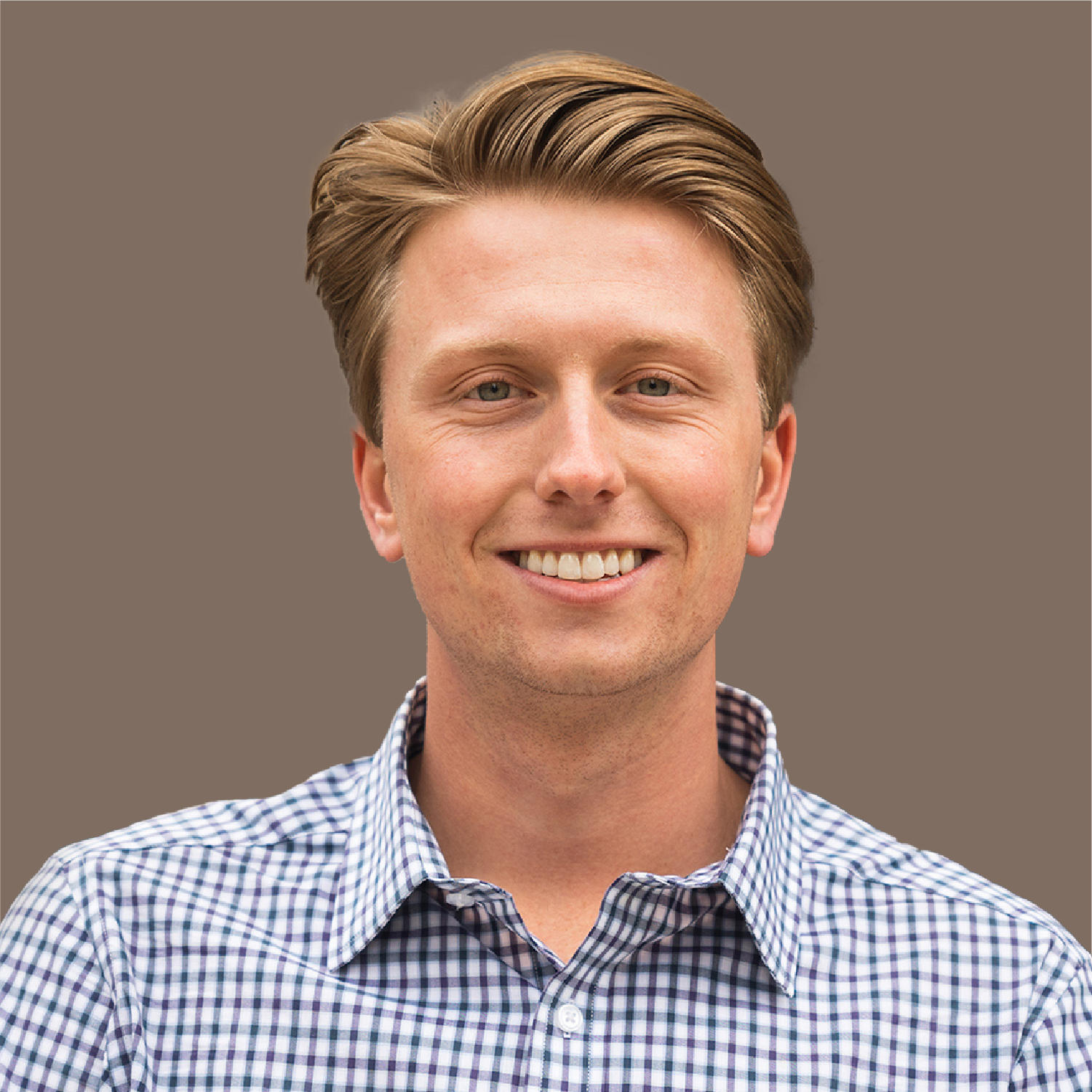 Should we get an office space? Kevin and Michael each sat back in their work-from-home desk setups. Kevin was at his apartment in Grand Rapids, and Michael was at home in Grand Haven. Launch Kit had never had a physical presence in the world. It had been about 6 months since the formation of the company, and our customer base in Grand Rapids, Michigan, was growing.

Kevin was interested in Launch Kit having a physical space within the city of Grand Rapids. A space where customers could come visit to discuss their branding needs. Pulling inspiration from a coffee shop, streetwear apparel store, and an art gallery.

Kevin, Michael, and Frankie began touring spacing downtown Grand Rapids, and after a few weeks, they came across 89 Ionia Ave NW, Suite 100. A studio space with a street-front presence on Ionia Avenue. It even had its own front door. The space was gifted with large windows, giving it a great presence. Kevin had an immediate feeling that this was going to be Launch Kit's first home.

Kevin worked with Rockford Construction to draft up a lease agreement and make it official. Launch Kit had its own space on November 1, 2021. Being the first office space, the team was starting from scratch. Launch Kit owned 0 office furnishings, decorations, or supplies. We sat around the empty space, eating Jimmy Johns sandwiches, and began to dream up what to do with the new space.

First thing to secure was desks. Gotta have a space to get work done so that we can pay our newly acquired bills. Kevin found the Uplift V2 online and was intrigued by their sit/stand capability and the beautiful maple tops with white legs. We've had the V2's for a year now and absolutely love them. We paired up the desks with Branch's Ergonomic chair.

With the space slowly coming together, we were able to begin having customers over for meetings. 89 Ionia Ave NW Suite 100 quickly became an essential part of our workflow and customer experience. The space is great for project kickoff workshops and collaborative discussions.

We've now been in the studio for one year and feel right at home. The location has been great for collaborative projects, customer meetings, and plenty of cups of coffee. Having a street front presence with a front door on Ionia has been great for customers easily access our space. We've enjoyed getting to know the neighboring businesses around us and look forward to the partnerships to come. Next time you're in the area, feel free to come say hi; we'd love to hear what you're working on. 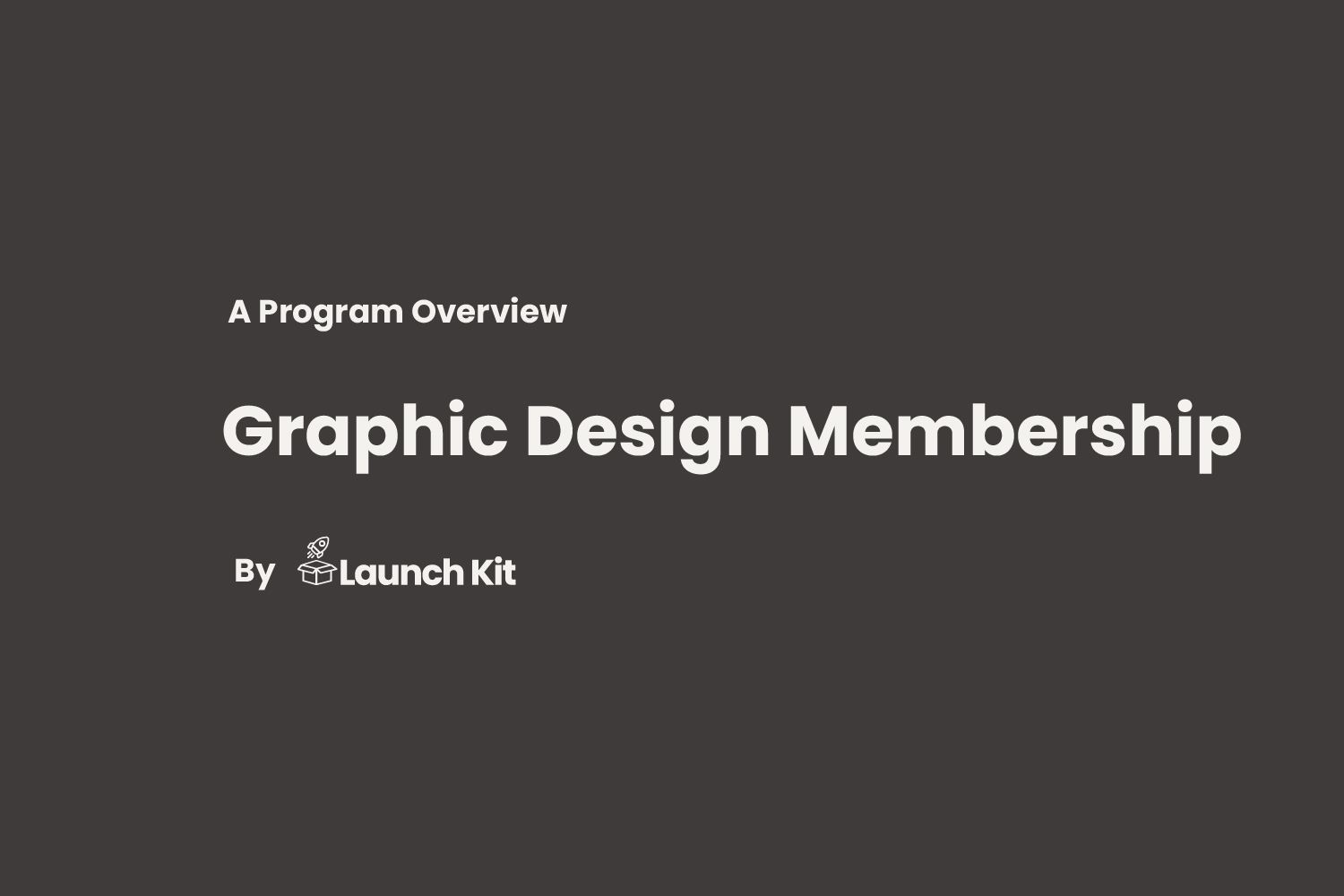 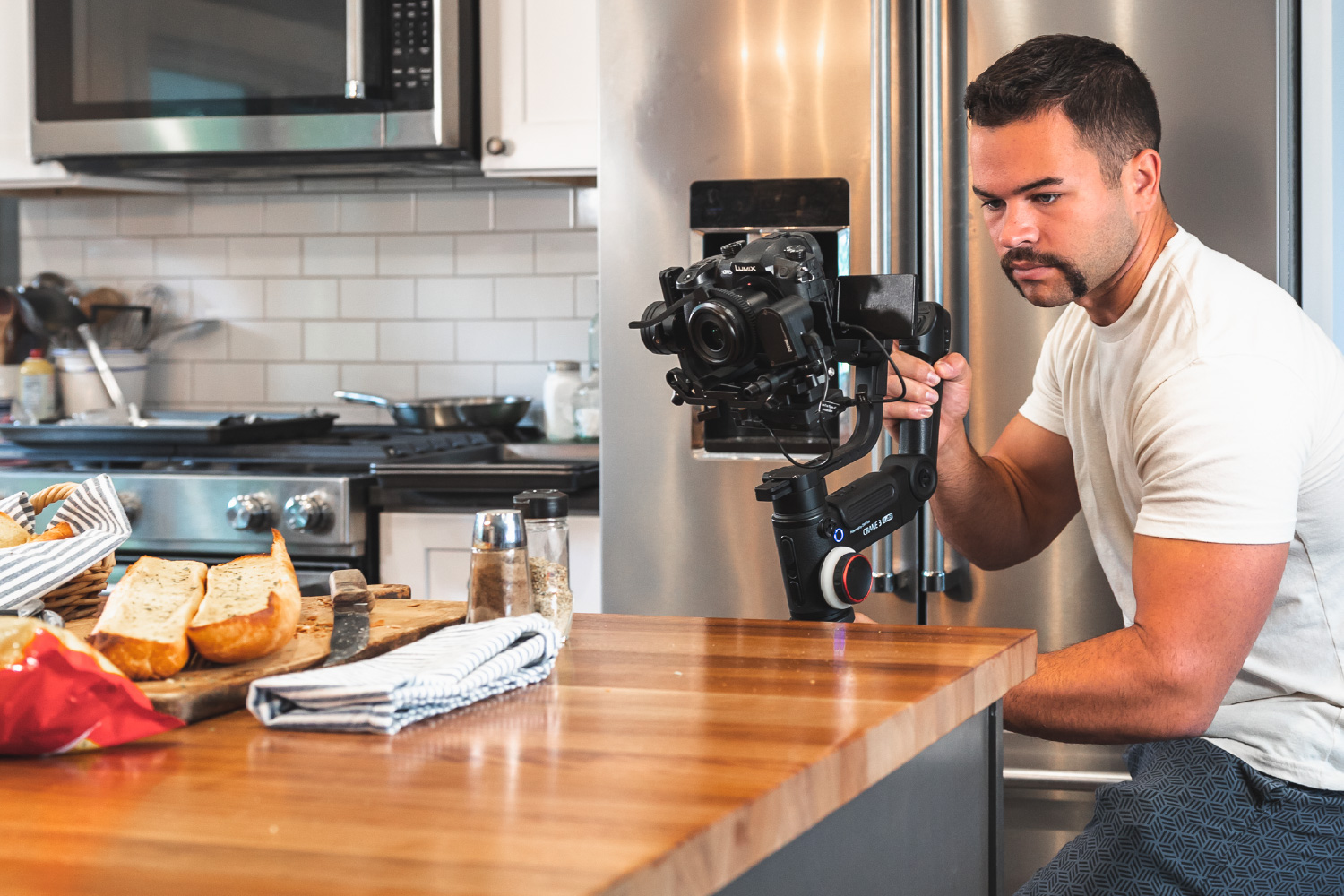 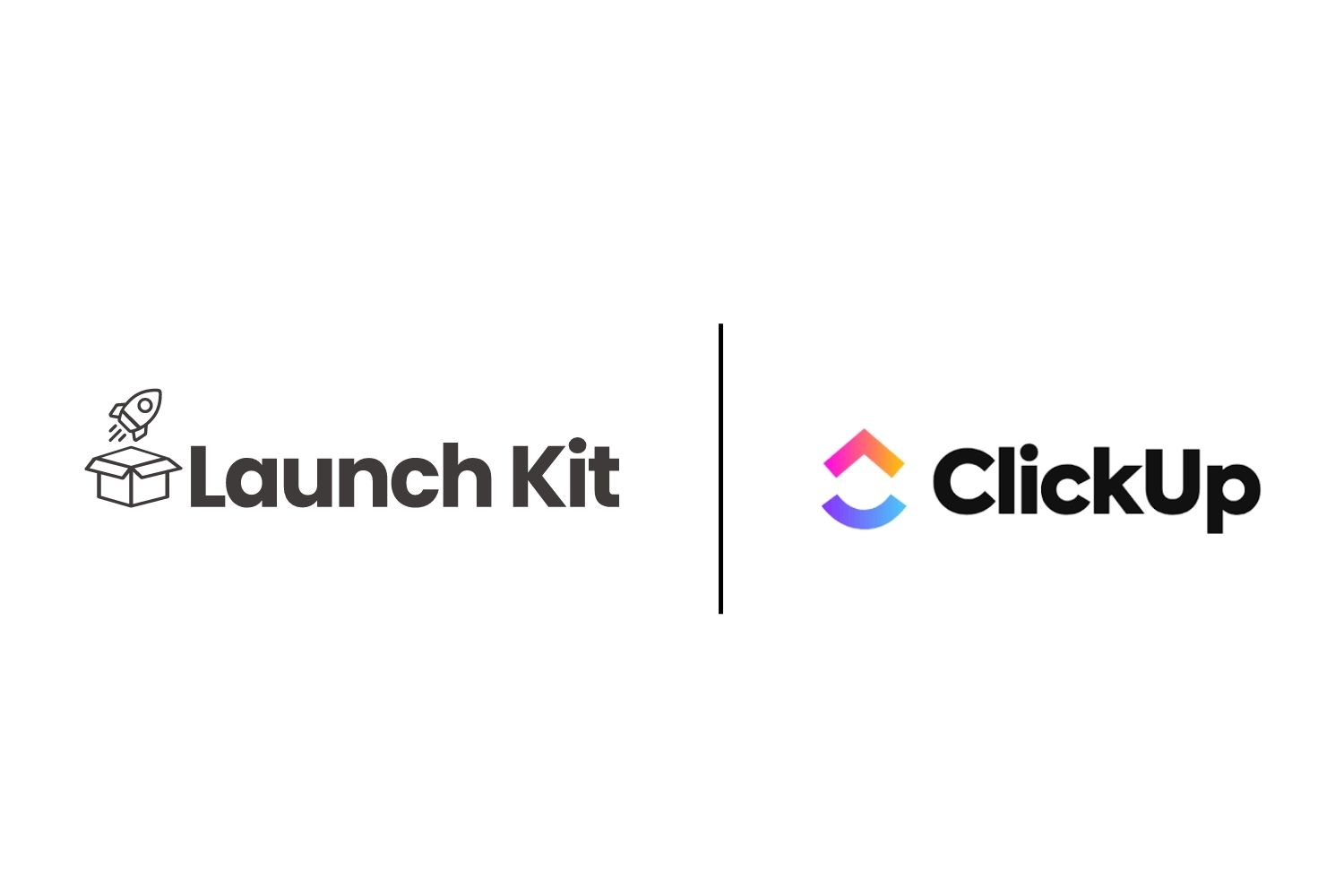 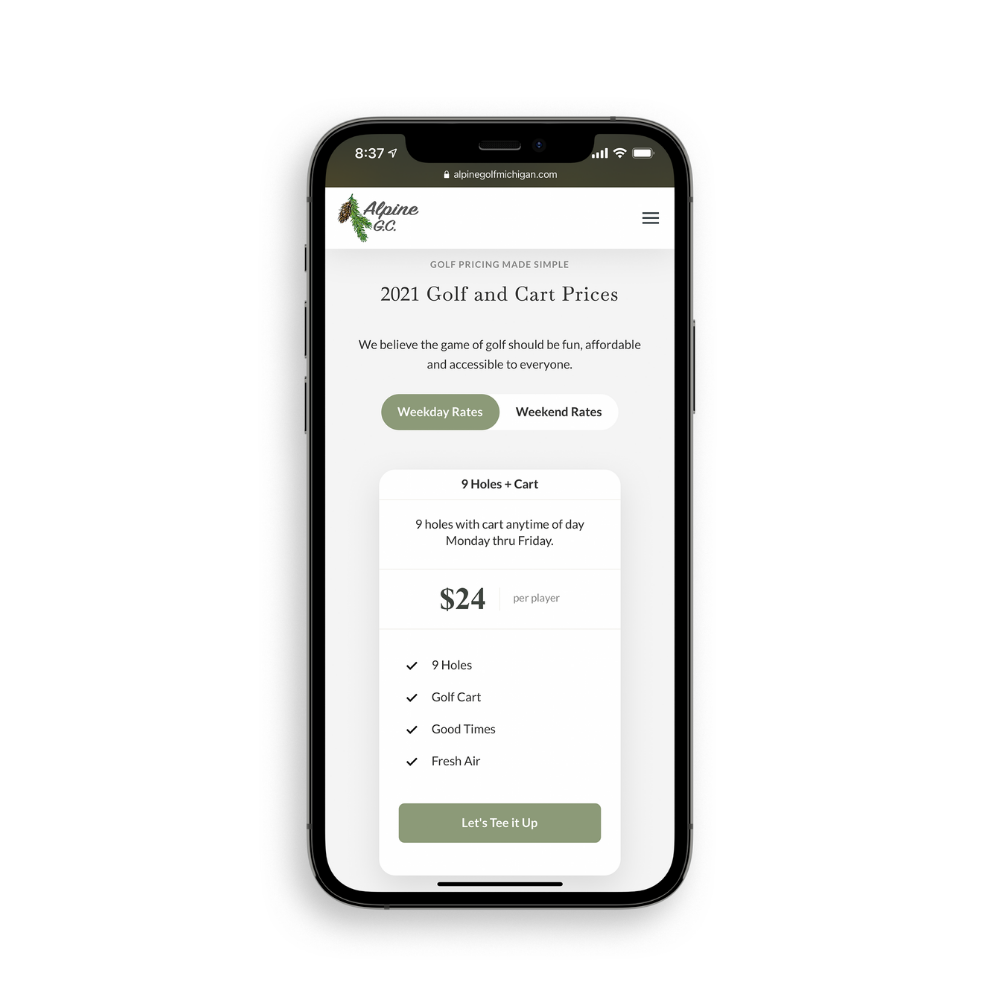 Stay in the loop with our latest projects

We enjoying sharing news about our latest project developments and launches.
Thank you for subscribing to our newsletter!
Thank you! Your submission has been received!
Oops! Something went wrong while submitting the form.